‘The Secret Life of the American Teenager’ Season 1 DVD Review

Posted in DVD Reviews by George Theofanopoulos on 26 December 2008 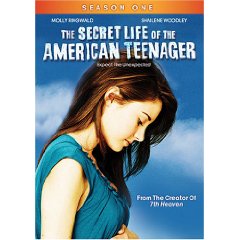 ‘The Secret Life of the American Teenager’ is a television series that debuted on ABC Family. The teen drama focuses on the relationships between families and friends dealing with the unexpected pregnancy of character Amy Juergens, portrayed by Shailene Woodley.The Secret Life ranked number one with the network’s key demographic in its debut time slot versus cable television shows. The show earned the Teen Choice Award for Choice Summer TV Show during its premiere season. 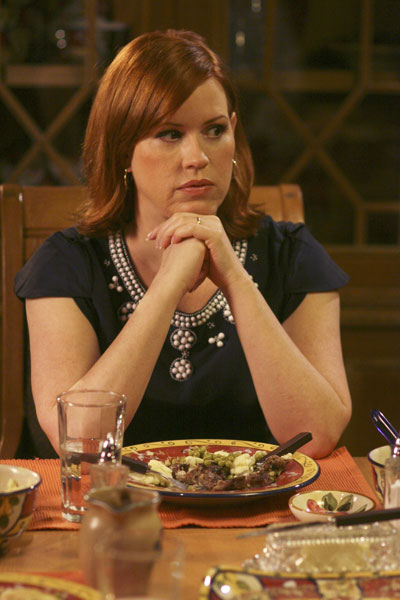 Luckily, Ricky is in good company. His female counterpart, and frequent conquest, is a feisty Latina (of course) named Adrian. As explained on the ABC Family website, her “seldom-home flight attendant mom” is the cause of Adrian’s sexual rebellion. To counteract her daddy issues and her mother’s neglect, Adrian sleeps with two different male characters and even flirts with the Latino school counselor. Adrian doesn’t have any friends because as anyone of the female persuasion can tell you, girls love to hate sluts. Even Ricky seems to dislike Adrian. This is painfully clear yet we are forced to endure countless scenes of Adrian asking Ricky to spend the night of just coming over for a quickie. Alas, ABC Family seems to be rewriting a well known story. You know the one, it’s called Boys Just Want Sex . And we are all familiar with the sequel Poor Girl Thinks he Likes Her.

Not only are Amy and her friends naïve about pregnancy, they know nothing about sex. Amy mentions multiple times that she doesn’t know if she and Ricky even had real sex. After all, good girls shouldn’t know about sex. They certainly shouldn’t think about it…unless they want to end up friendless and clingy like Adrian. The only solution Amy and her friends can agree on is having Amy marry her boyfriend, Ben. ABC Family tells their viewers that when a girl is in a pickle, she must trick a guy into liking her and he will take care of the rest. 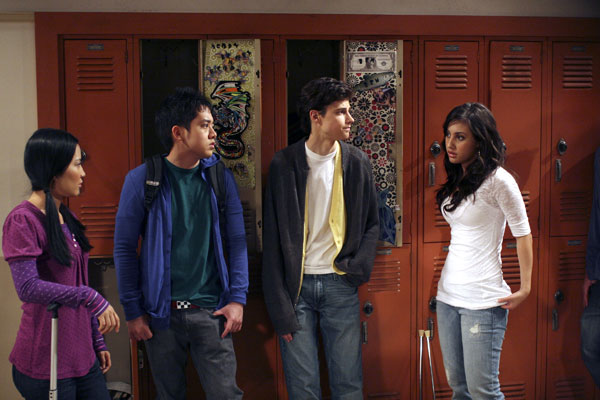 Instead of commending Grace for her quick thinking, her parents condemn her for threatening the men and being seen with a shirtless boy. Grace expresses her disappointment in herself for picking up the bottle. She abides with her parents’ wishes and publicly apologizes to the community for her actions. Of all of the twisted messages ABC Family sends their viewers, this is by far the most damaging. Grace’s story tells girls not to defend themselves from sexual predators. Instead of fighting back they should just wait for the boy to come to the rescue. Resisting the harassment of strange men will lead to public embarrassment. Say no to rape and you can say goodbye to your good girl status.

For the target audience I think this is a a very thought provoking look at unexpected teen pregnancy. This series just shows what teenagers will stoop to in order to seperate themselves from “untouchables.” This is a must watch for all teenagers thinking about getting pregnant.

« Propogation of Our Main URL
BeyondMediaOnline is Back Online! »