Posted in DVD Reviews by George Theofanopoulos on 10 January 2020

Alan, Red, and Smitty spend high summer on the Jersey Shore roving the boardwalk and getting into trouble. But the discovery of good old fashioned treasure sets the friends on an escalating course of suspicion and violence in this atmospheric thriller. 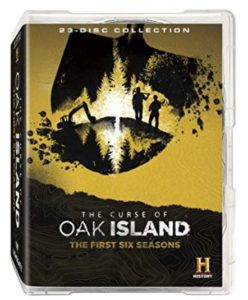 I am really rooting for these guys even though I’m fairly confident they’ve only uncovered an ancient attempt at a man-made aquifer, not a booby trap. Remember, back in the day, certain people had a tendency to fear depletion of fresh water. The “flood tunnels” appear to be aquifer-related and “artifacts” will make their way from surrounding soil and silt to the areas they’re digging with natural shifting but I digress. Enough about gravity and engineering.

If someone had treasure to hide, chances are they would not have hidden it in a giant hole in Canada and build flooding booby traps to prevent anyone from finding it. I’m assuming they thought someone buried the treasure and created a flood source to push said treasure upward toward the surface through gravity. Remember, MEN had to build such structures themselves and absent of the benefit of the modern technology we have today. That would’ve been nearly impossible and extremely time-consuming.

There are far better methods to uncover deeply buried or hidden items (from an analytical standpoint) but these Canadian brothers have decided to put their entire lives and every cent into this…project. They are doing every bit of digging and excavation the old fashioned way. It’s interesting to watch. They find bits of things at each level which have made their way to the areas they’re digging.

Many people have supposedly become obsessed with this effort. They speculate whether Shakespeare’s lost works are down there (even though he never actually traveled abroad and there’s no legitimate evidence of “lost work.”)

This all started because these 2 brothers came across a book on Oak Island and booby traps. It is their pet project. They are living their own kind of Indiana Jones dream. How many people get to do that?

The show is great, the main people are entertaining, likeable and fun to watch. Few bits can be annoying, such as the edits to make something seem important or interesting but then it’s not. Narrator can be very annoying, he needs less lines or needs to stop emphasizing things the way he does and repeating things when they were just said.
Overall Rating: 8/10 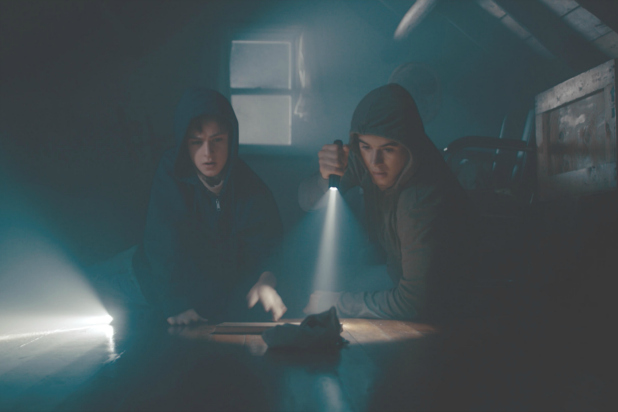 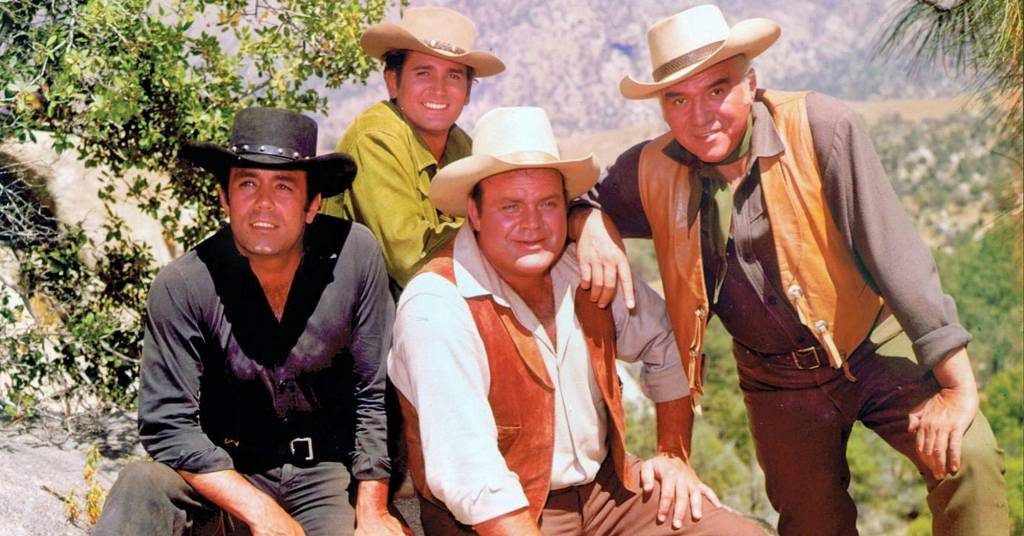 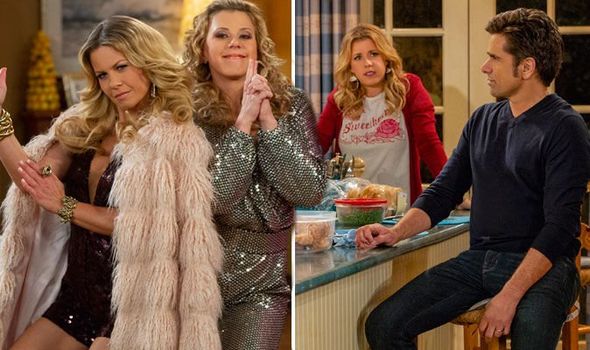