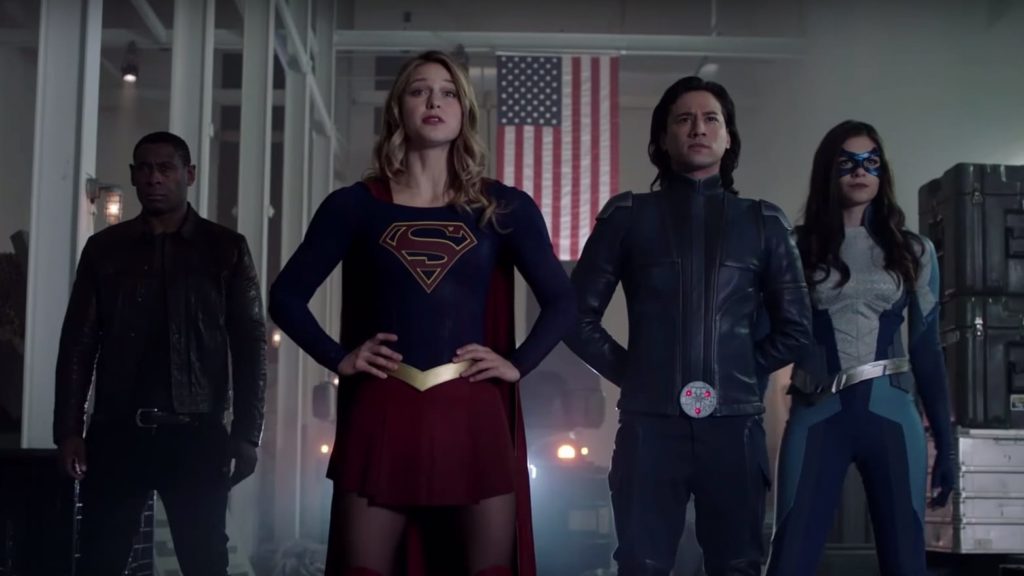 In season four, Supergirl faces a bigger threat than she’s ever faced before – a new wave of anti-alien sentiment, spreading across National City that’s fomented by Agent Liberty. As Kara mentors a new reporter at CatCo, Nia Nal, and tries to use the power of the press to shine a light on the issues threatening to tear the city apart, Supergirl takes to the skies to battle the many villains who rise up in this era of divisiveness. But how does Supergirl battle a movement when she, herself an alien, represents one of the main things people are fearful of? 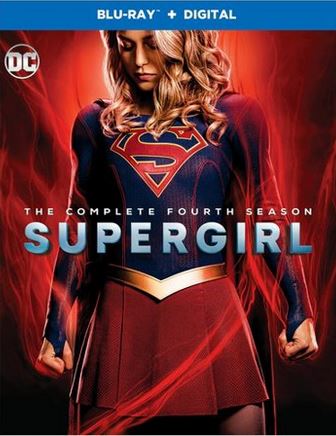 I love the direction this show is taking this year. the show has the courage to take on social political issues and tries to show both sides of the argument and shows why SuperGirl would pick the side that is considered the most moralistic.

Unlike other shows SuperGirl stresses love not hate, the importance of family, seeing all views of a situation, always putting your best foot forward and most of all it stresses love for people of all colors of all nationalities. I can’t think of a better show for families to watch – the show has something that alot of shows today lack – it’s called morals.

The intensity and depth given to the characters is a quality of D.C. preserved in the series, are to be congratulated. Their social baggage is in line with the changes in the world where the characters are embedded and regardless of what they are saying, the world is critical and has changed. deal with it. The scenery leaves a bit to be desired, but great productions like “G.o.t.” can contribute to a great cinematic expectation, it is necessary to understand the difference.

The print is presented in 1080p/ AVC MPEG-4 codec with a 1.78:1 aspect ratio. I watched the entire season on broadcast television sporting a fantastic looking print when I initially watch this show. Now that the fourth season has been released on Blu-ray, in full 1080p the image quality is astounding. This show does have higher tier CGI now when compared to the previous seasons, but it is still not quite there. Colors are fantastic with reds, blues, and browns taking center stage throughout. I felt at times like there was an explosion of colors on the screen. I was very impressed by the details throughout the show. Each episode varied from day to night scenes and I will say that the lighting was well done, especially in the darker scenes.
Video Quality: 9.5/10

Audio quality is presented in DTS-HD MA lossless 5.1 mix. Like the print being close to reference quality, the audio is no slouch at all here. The soundfield takes advantage of the rears and front speakers with the special effects giving the viewer the feeling that they are right in the middle of the action. “Supergirl” is a happy medium between dialogue and action scenes. You can hear Supergirl whiz by from speaker to speaker as the panning is well done here. Dialogue is clear through the center channel, but there were a few times where it was on the softer side.
Audio Quality: 9.5/10

The fourth season is much better than all three previous seasons and I do hope that things continue to improve. This is one of the few inspiring shows on television. The social justice lessons that are part of the storyline are not fiction, as far as our behavior is concerned anyway..
Overall Rating: 8/10