MacGyver: Season 2 comes to DVD on September 18 from Lionsgate! 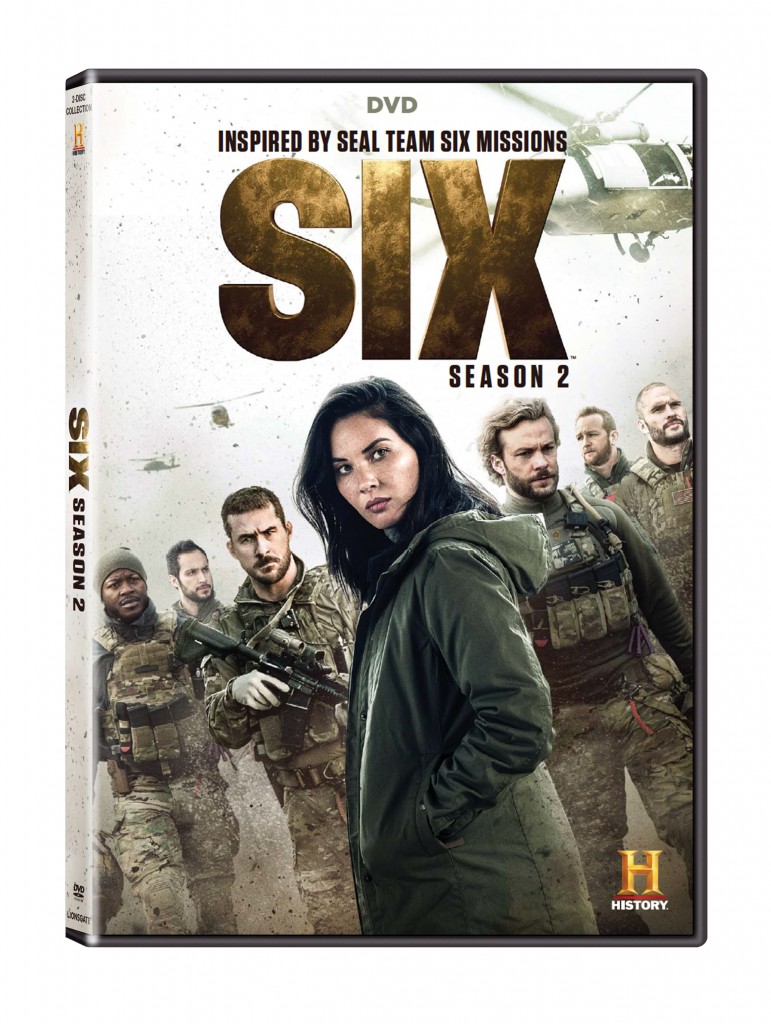 After an explosive Season One finale, “SIX” follows our team of SEALs as they deal with the aftermath of Rip’s shooting while hunting down the terror group responsible for the attack. The SEALs join forces with a cunning and tenacious CIA agent, Gina Cline, who has Michael Nasry under fierce interrogation. Together, the crew scours Eastern Europe, infiltrating hostile territory across Russian borders while tracking a mysterious figure known as “The Prince.” Back in Virginia Beach, Rip’s killer, the radicalized Marissa Wyatt, hatches a new plan of attack to strike the homeland once again.

« The Walking Dead: The Complete Eighth Season, arriving on Blu-ray™, DVD and Digital August 21!!!!!
MacGyver: Season 2 comes to DVD on September 18 from Lionsgate!!!! »