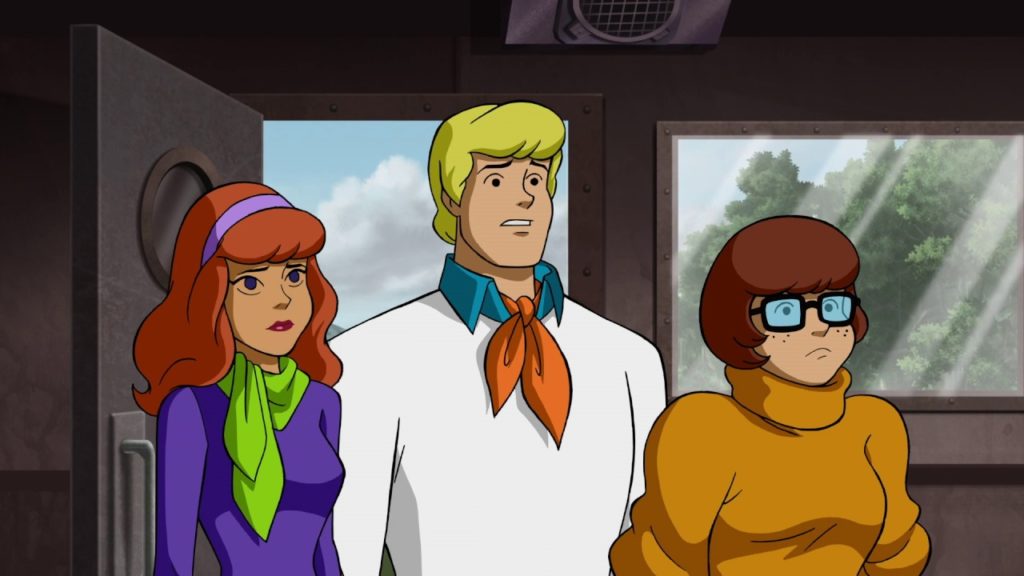 The gang is pulled out of retirement to investigate a mystery on a familiar zombie-infested island. 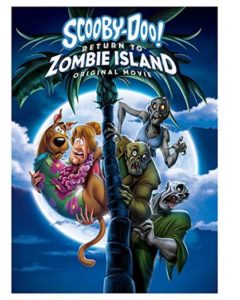 Scooby Doo: Return to Zombie Island is also a good one to enjoy. I like vampires, zombies those kinds of films, and so, the title has the word zombie in it, hence that’s the reason why I watched this animation. That being said, this one is zombie related film and zombies aren’t beautiful. That I know. But the animation team made it uglier than they look. I know that it is what zombies look like, but I feel like if they were not that much ugly, it’d be great

This movie was an utter delight from beginning to end which was great after seeing people endlessly bash the film online before most people could even see it.
Overall Rating: 8/10