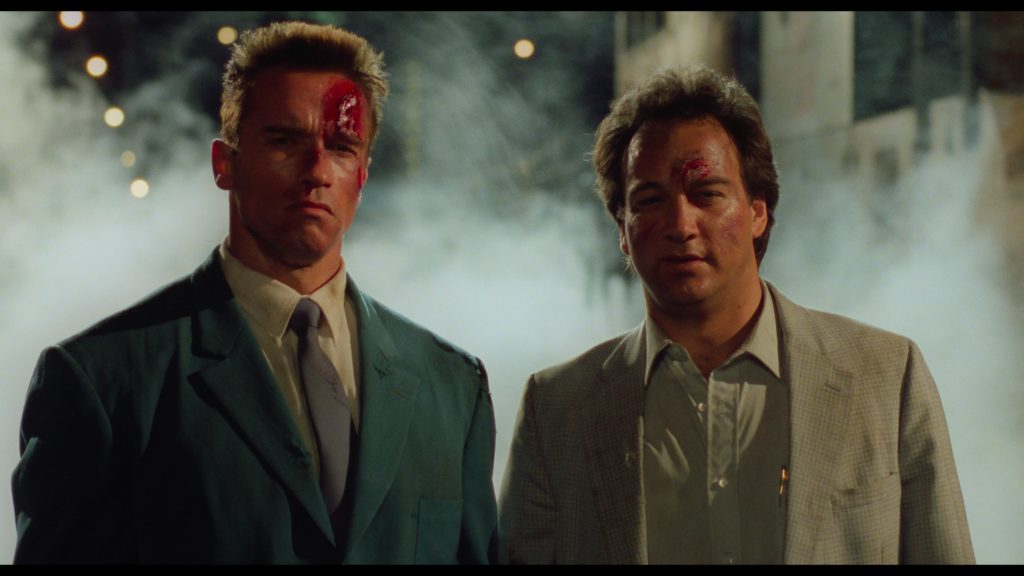 A tough Russian policeman is forced to partner up with a cocky Chicago police detective when he is sent to Chicago to apprehend a Georgian drug lord who killed his partner and fled the country. 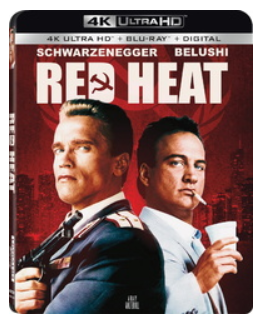 It’s a fun action-comedy and that’s that! You can make all the arguments you want. This is definitely not for the discerning viewer. Maybe I’m just easily satisfied by the buddy cop genre. Plus, I love Arnold Schwarzenegger’s movies, in general. His action scenes are always fun to watch, and he always seems to come up with great one-liners. In this case, he spouts out a few dryly humorous lines as his stonefaced Russian character. Jim Belushi provides most of the laughs, though, as his unorthodox partner. They both do a good job, though Arnold’s Russian accent seems quite strained. Then again, as the film heats up, you really don’t pay attention to details like that. Also look out for the beautiful Gena Gershon in an early performance. Those in the mood for “Henry V” should definitely steer clear. Those in the mood for mindless buddy cop fluff that’ll keep you excited and keep you laughing should check this movie out.

The print is presented in 2160p/4K Ultra HD with a 1.85:1 aspect ratio. This new 4K release of ‘Red Heat’ has some good and bad in terms of the visuals. Considering that this film takes place mainly in the jungles, way more than the first film, you do get to see the lush greenery come to life. Colors like green and red do stick out more than every before. This helps with the details looking much better than ever before. On the flip side, I still do have an issue with the grain levels but not as bad as what it was with the original Blu-ray release. If you own the Blu-ray release, you will not be disappointed upgrading to the new 4K release
Print Quality: 9/10

The audio is presented in DTS-HD MA lossless 5.1 mix. ‘Red Heat’ ups the ante with the new DTS-HD mix that does a great job at bringing the action to full force throughout the soundfield. This was one thing that was lacking with the original release where the action didn’t feel as you were a part of the action. Environmental effects and explosions are now front and center.

The action is impressive, from car chases, fast-paced shootouts and even trains crashing on buses. But it’s the humor that really gets to you more here, and there’s a lot. Since buddy-cop movies are pretty common 80’s attraction, this one is delivered with style and a whole lot of wit. 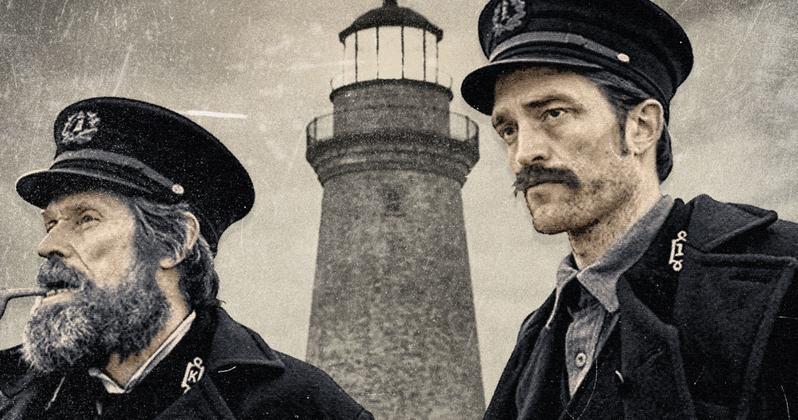 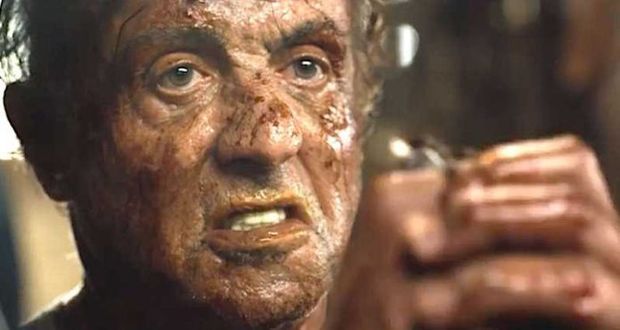 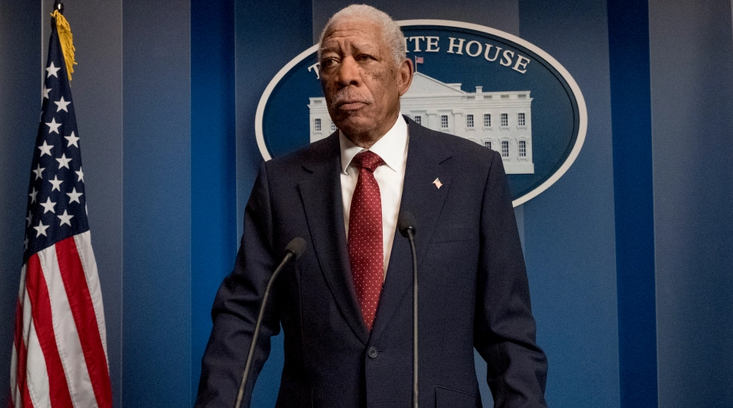