Posted in DVD Reviews by George Theofanopoulos on 05 May 2019 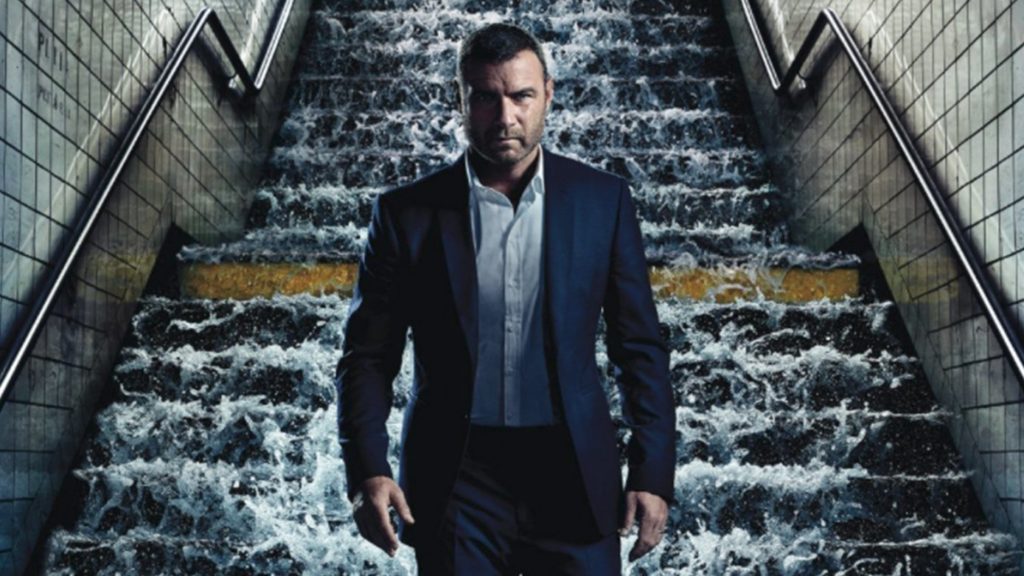 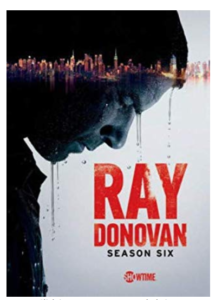 Having just finished Ray Donovan’s sixth season, and I must say that the show is back to being the one I loved so much I used to roleplay as Ray Donovan in GTA IV. Now and then, you get the feeling that the actors go overboard with the Boston accent (especially Jon Voight). But, thankfully there are more LA-based characters in the show. The fifth season – the most melodramatic and somber one ever – pulled the main characters into various emotional arcs and left behind a bad, pungent smell. It’s a relief that season 6 is very good indeed.

This is a brilliant show. The acting is incredible, from everyone. It is totally captivating. It’s great writing, the scripts aren’t clunky, it moves at a steady and mesmerizing pace.
Overall Rating: 8/10