Posted in DVD Reviews by George Theofanopoulos on 01 January 2009

Just released in time with their new Dark Horse album is Nickelback’s Live at Sturgis 2006 DVD.  (Sturgis is in South Dakota and is home to the world’s largest motorcycle events.) The energy, high definition photography, 5.1 audio, pyrotechnics, and performance were all balanced to make you feel like you were there.

Live at Sturgis 2006 is a live concert DVD filmed by Canadian rock band, Nickelback. It is the band’s first live DVD since 2002’s release of Live at Home. The DVD was released exclusively at Walmart stores on December 2, 2008. The concert was filmed in 2006 in Sturgis, South Dakota during the tour supporting their album All The Right Reasons. The concert was at the Sturgis 2006 “Rockin’ The Rally” Show at the Sturgis Bike Rally. Filmed in Hi Definition by 15 cameras, there was a crowd of 35,000 attending the performance. The DVD was meant to be released in December 2007, but was delayed to coincide with the release of their album Dark Horse which had come out in November 18, 2008.
Movie Content: 4.5/5 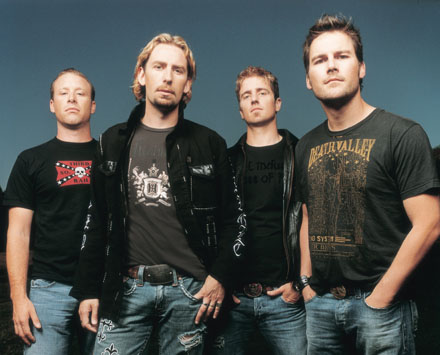 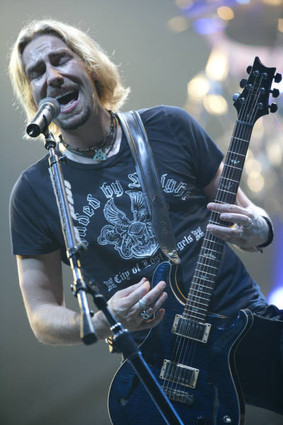