Posted in Contests by George Theofanopoulos on 22 May 2012 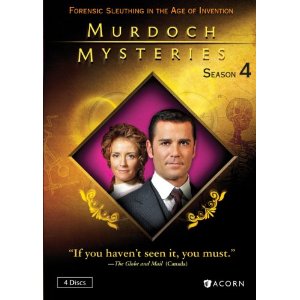 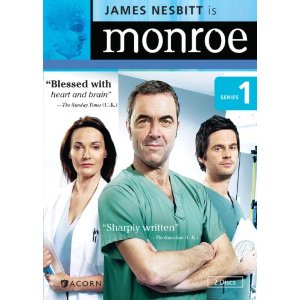 The May 2012 Giveaway continues here at Beyond Media Online. This week we have a special giveaway on the films ‘Murdoch Mysteries Season 4 and Monroe Series 1’ where we will be giving away a set of these films on Blu-ray and DVD to two lucky winners.

* You must live in the United States or Canada.
* All entries must be received by Tuesday, May 29, 2012.
* Two (2) winners will be selected randomly.
* Please allow 2-3 weeks to receive the prize.
* Email us at george@beyondmediaonline.com with your name, address.
* Winner will be notified after contest, if there is no response within 24 hours a new winner will be chosen. 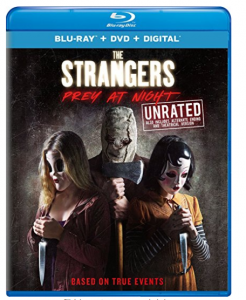 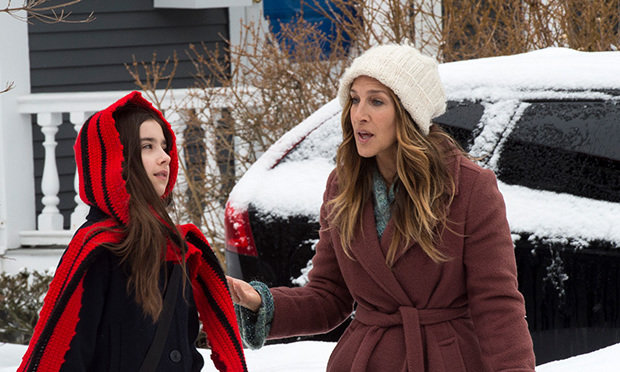