Posted in DVD Reviews by George Theofanopoulos on 20 August 2019 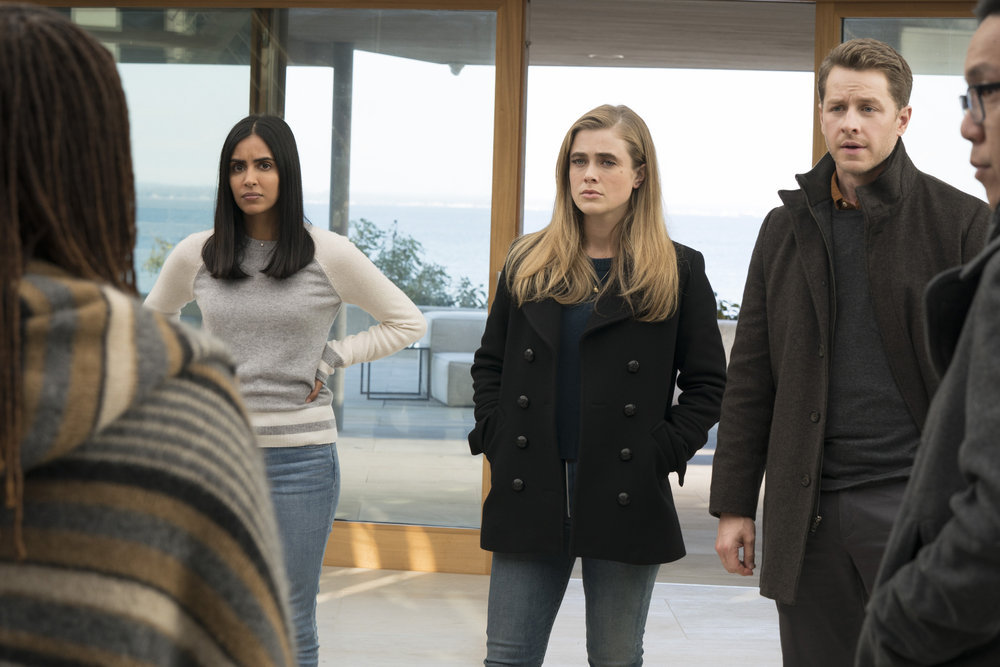 When Montego Air Flight 828 landed safely after a turbulent but routine flight, the crew and passengers were relieved. But in the span of those few hours, the world had aged five years – and their friends, families and colleagues, after mourning their loss, had given up hope and moved on. Now, faced with the impossible, they’re all given a second chance. But as their new realities become clear, a deeper mystery unfolds and some of the returned passengers soon realize they may be meant for something greater than they ever thought possible. From Jeff Rake, Robert Zemeckis and Jack Rapke comes an emotionally rich, unexpected journey into a world grounded in hope, heart and destiny. 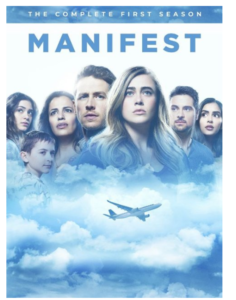 The series started out like a mix with ‘LOST’ and several other TV shows that we have seen over the years. For the passengers a 3 hour flight with a few frightening minutes of unexplained turbulence has left them displaced in time. For the friends and family they have rejoined, 5 and 1/2 years have elapsed and thinking their loved ones dead most have moved on with their lives. There is also a 5 and a 1/2 year age gap to contend with. The government sees the people as a possible threats. The scientific community sees them as lab specimens to be intricately studied and tested The story lines are almost endless.

There is a sort of case-of-the-week quality to episodes which I was worried would not fit with the nature of the show. The characters are very interesting, glad to see several actors and actresses from some of my other favorite ABC shows that had ended are a part of the cast. The acting is low key and subdued, just the way most real people live. If the actors were overly dramatic, it would change the thrust. This is low key real life behavior or people who are supposed to be genuinely confused. In that regard, I think the acting is fine.

‘Manifest’ is a very police action and solving problems a mix of a couple of series I have watched before. I really am enjoying it and can’t wait for Season 2 to hit TV this fall. If you are a fan of ‘LOST’ which I highly compare this show to, you will not be disappointed. My only complaint is with this set is that there are no bonus features. 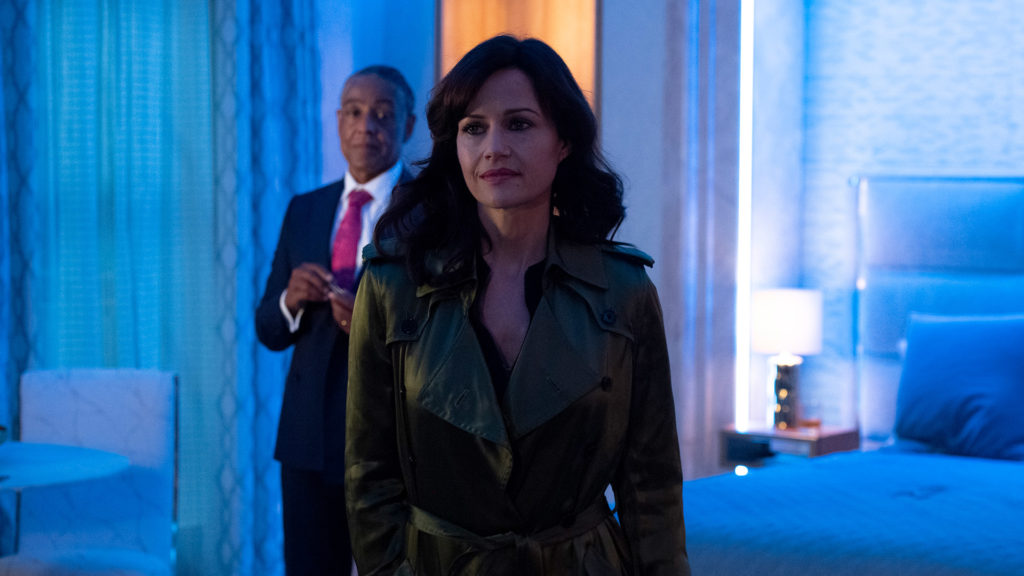