Posted in DVD Reviews by George Theofanopoulos on 06 July 2019 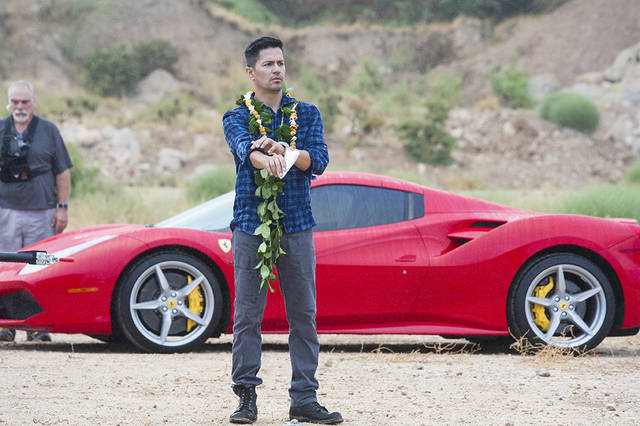 An ex-Navy SEAL returns home from Afghanistan and uses his military skills to become a private investigator in Hawaii. 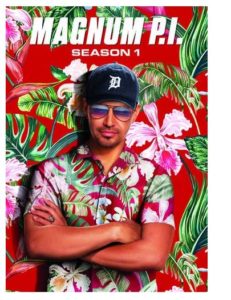 The new Magnum P.I series is definitely not one of them. This show is loosely based on the original series, but has its own unique style. New cast doesn’t try to imitate the original cast members.

Jay Hernandez is not Tom Seleck, but on the other hand Tom Seleck is not Jay Hernandez. Hernandez has a very strong On-Screen presence and is talented actor. His talent is clearly evident and he doesn’t try to imitate Tom Seleck, but rather he makes Thomas Magnum character his own. It’s very refreshing.

The new show is a modern take and not a replica. Technology, setting, and selection of the cast including the way characters are written, everything is up to contemporary standards.

Jonathan Higgins is written as a female character Juliet Higgins. At last it’s not all male cast, but one of the main roles is written for a lady. Perdita Weeks who portrays Juliet is an amazing actress, both talented, and beautiful. Her character is written as that of strong confident skilled and independent woman, which I find very charming.

The ongoing romantic tension through the entire first season compliments all the action, fights scenes, car chases, and gives the episodes good balance. Love it!

So, for the new generation that doesn’t know what the old show was like, this is a good watch. For the old generation that is stuck in what was. If you don’t watch it because you’re hung up on nostalgia, you’re missing out!
Overall Rating: 8/10