Posted in DVD Reviews by George Theofanopoulos on 17 May 2011 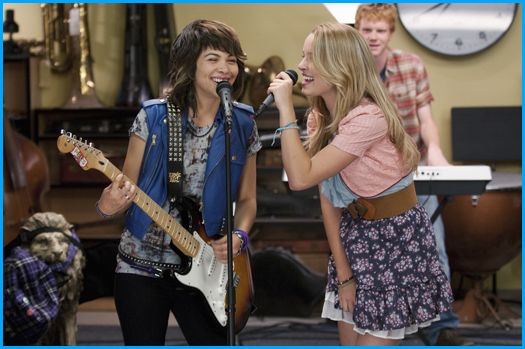 Away at college, Sidney Prescott (Campbell) thought she’d finally put the shocking murders that shattered her life behind her… until a copycat killer begins acting out a real-life sequel. Now as history repeats itself, ambitious reporter Gale Weathers (Cox), deputy Dewey (Arquette) and other Scream survivors find themselves trapped in a terrifyingly clever plotline where no one is safe – or beyond suspicion – in this “delicious, diabolical and fun” (Rolling Stone) sequel. 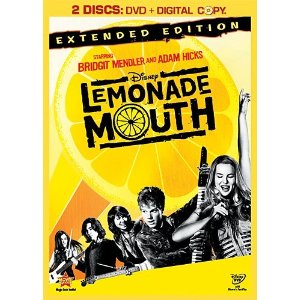 What I Can Tell You: This is exactly the direction Disney should be going right now. I love the friendship, be strong, be proud, stand up for what you believe in theme.

The movie starts out with Stella, a new girl who is angry about moving and starting a new school a month into the semester. She finds herself in detention where she meets four other freshman students. They seem to have nothing in common until, they start putting together a beat, each one bringing something different to the sound. Before you know it, they are a band.

With the help of a Lemonade Machine, a spirited music teacher played by Trisha Campbell Martin, and Stella with a penchant for being heard, the group play in front of their peers and are actually really good.

I loved the building of the friendships between the kids and how their problems seemed very real and not contrived. There is someone everyone can relate to; whether you are the ignored kid, the quiet kid, the overachiever, you will find someone who resonates with you.

Another surprised was that the songs were actually good! I didn’t feel silly watching this and kids will undoubtedly appreciate the music. Catchy without the over saccharin of most kid friendly musicals.
Movie Quality: 9/10

Lemonade Mouth is a great movie for kids. It teaches everyone about how first impression’s, aren’t everything. People can change themselves. Everyone gets back up when they fall down.
Overall Rating: 8/10