How I Met Your Mother The Complete Season 6 DVD Review

Posted in DVD Reviews by George Theofanopoulos on 06 October 2011 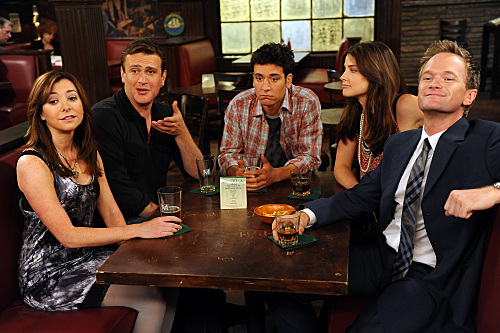 Season 6 is, to me, fundamentally different from all other seasons of HIMYM thus far. As with all seasons, Ted has his lady interest, in this case Zoey, who is a polar opposite of Ted yet ingratiates herself briefly into the gang’s social group. Zoey is a radical protestor who, it turns out, has set her sights on protesting the destruction of the Arcadian, a building which is being destroyed to allow for the construction of a new Goliath National Bank HQ, which, ironically, Ted has been chosen to design. 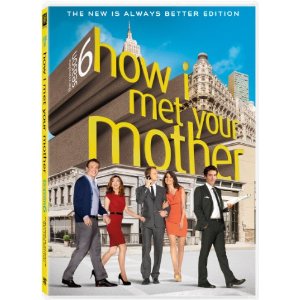 This season contains heartbreak and fundamental events in the lives of some of the characters. Marshall is plagued by a loss even as he attempts to conceive with Lilly. Robin attempts to get over a brutal break-up with flame Don, while Barney may just be turning human.

The humor retains top form in this season. However, it is not akin to the humor of the opening seasons, as a shift has taken place in order to emphasize the storyline of the season as this show draws to an inevitable close in the (near?) future. Some development is made regarding Ted’s future wife, yet most of this season’s development centers around Barney. Confronted with his father for the first time, Barney is forced to make difficult choices and just may be growing into a more sensitive individual, both romantically and emotionally.

On the whole, this season is as good as the others and, for me, was better than any season since the first two. Standing out are the following episodes:

On the whole, don’t hesitate to buy this set. Still the laughs and the cast you love, without the monotony that often comes with a long-running series! As creative as ever!
Overall Rating: 7/10