Posted in DVD Reviews by George Theofanopoulos on 07 September 2018 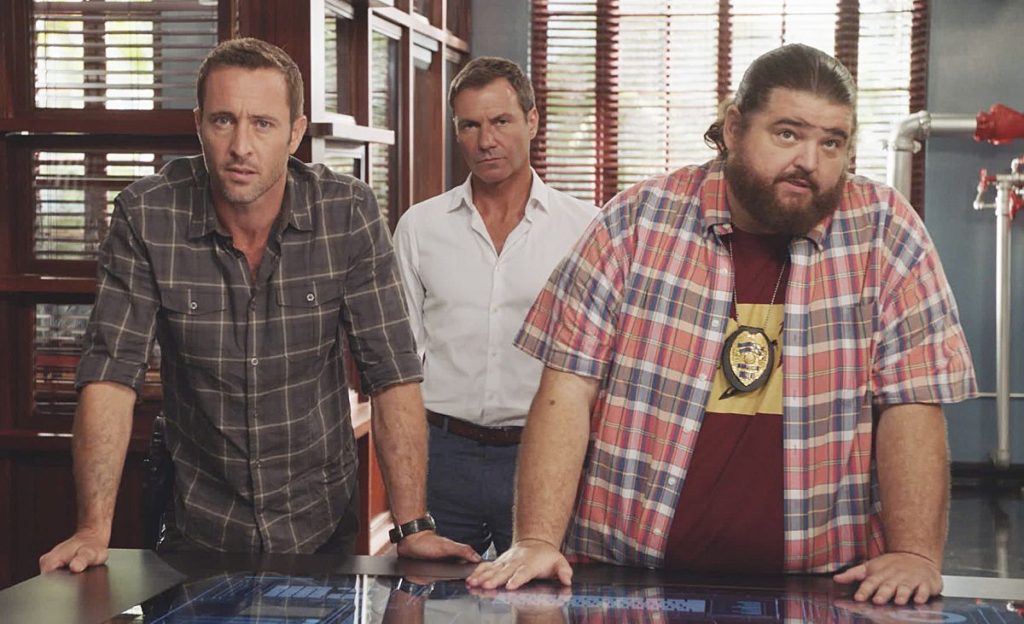 Five-0 s past, present, and future are about to collide when a Hawaiian crime wave heats up! With McGarrett (Alex O Loughlin) leading their missions, HPD s elite team bolsters its roster with new recruits Tani (Meaghan Rath) and Junior (Beulah Koale) to hunt a serial arsonist and a diabolical hacker (special guest stars Randy Couture and Joey Lawrence). As a gang of mob murders sweeps the island, Adam (Ian Anthony Dale) heads up an organized crime unit. Bioweapon exposure and a gunman s bullet threaten to take down Danny (Scott Caan) for good. And while Grover (Chi McBride) faces personal demons, Jerry (Jorge Garcia) teams with a familiar face to stop a terrorist from building a bomb. Hawaii Five-0: The Eighth Season features all 25 intense episodes. 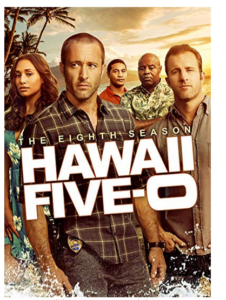 From the first episode right from season 1 I was hooked. Compared to other shows in a similar genre such as NCIS, this is the one which stands out! All of the main cast are very likeable characters, and even the bad guys are likeable at times (aka Gabriel Waincroft). The thing which makes this show stand out from other shows of a similar niche is the setting to begin with. Hawaii is such a perfect place as it showcases the beauty of the islands along with the beauty of the city of Honolulu and the people and culture within it. The setting is easily one of the things which makes the show unique in itself, and the Hawaiian setting gives even the most saddest or depressing episodes (not that there’s many depressing ones) a shimmer of light and makes them easily watchable.

With Season 8 being a reboot of sorts, it has upset a lot of longtime fans. The updating done, is pretty good especially in the form of Grace park as Kono. Love the potential relationship between Mcgarret and dan-o. Give this a chance if you can while it may not be the exact same cast you will still enjoy everything about Hawaii Five 0.
Overall Rating: 9/10