Posted in DVD Reviews by George Theofanopoulos on 22 July 2020
“Warner Bros. Home Entertainment provided me with a free copy of the DVD I reviewed in this Blog Post. The opinions I share are my own.” 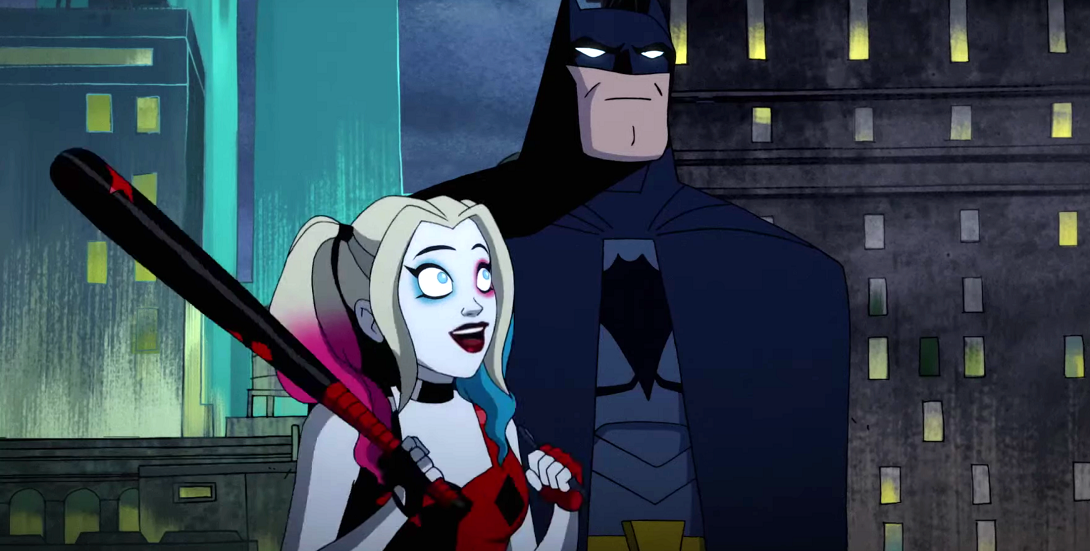 Harley Quinn (KALEY CUOCO) has ﬁnally broken things off once and for all with the Joker (ALAN TUDYK) and attempts to make it on her own as the criminal Queenpin of Gotham City in this half-hour adult animated action-comedy series. With the help of Poison Ivy (LAKE BELL) and a ragtag crew of DC castoffs, Harley tries to earn a seat at the biggest table in villainy: the Legion of Doom! 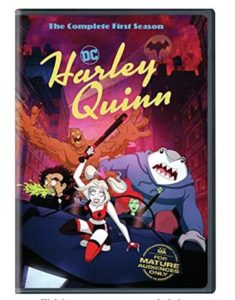 Each episode is packed with action, insults, smart comedy for the person with a high brow since of humor “literally trying to find Harley Quinn’s hideout poked fun at Pee Wee’s Big Adventure in the form of ‘Basement of the Alamo’.

The series is so funny and so way out they’re with following the upward struggle of villains against overpowered superheroes in a jock/nerd kind of relationship. While it can make anyone laugh and the actresses and actor have delivered some of the best lines, pop cult references and just out of left field beyond dirty funny this is a show that i would say has some kid friendly moments but they throw in adult humor and bloody gore to keep it just being too kid friendly.

This show is AMAZING! Harley Quinn has NEVER been so much fun!! I laughed out loud so many times while watching this first season of shows.
Overall Rating: 9/10