Posted in DVD Reviews by George Theofanopoulos on 19 December 2010 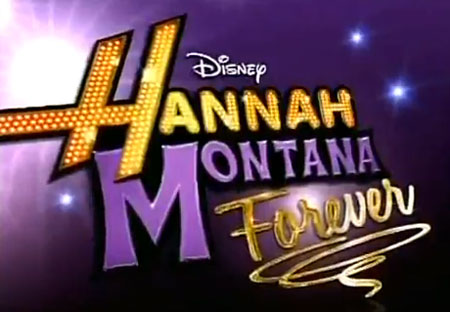 World-famous superstar Hannah Montana has been living a double life as Malibu teen Miley Stewart?! Say what, say what? In the much anticipated, 1-hour episode from the all-new season, Hannah Montana Forever, the whole world will watch as Hannah takes the wig off…for good! This is the must-have series collection that includes all of Hannah’s biggest moments when she takes off the wig and shares her true identity. 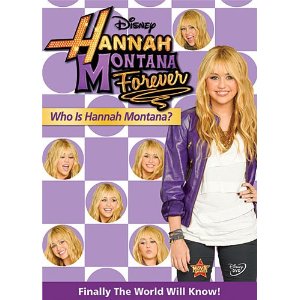 It contains 7 episodes including the latest episode where she decides whether to reveal herself to the world as Miley Stewart. All of the episodes have a common thread- Miley reveals her secret to someone. In many of the episodes, you can see how the Hannah secret affects the people in her life- sometimes negatively. The main episode deals with how the Hannah secret and her double life is now affecting Miley and her future. The episode is incredible and I think it did an awesome job of showing the audience Miley’s dilemma and her decision whether to end that chapter of her life. The moment of truth was vbery emotional and i did tear up because I was moved.

If I have any negative comment it would be that I got tired of the Jackson/ Sierra/ Rico singing breaks. This was cute the first time in the prom episode but I am sick of it now. Good thing I could fast forward through these. Also, I wish there could have been more to the episode. I am dying to see what happens next and to see how the series will end.

I too hate how production companies are putting out skimpy DVDs with only a few episodoes of a series. However, in this case, this was a themed DVD and the real value was getting the episode where Miley makes the big decision. Getting that before the air date, as well as having all these themed episodes, made this well worth the price.
Movie Content: 8/10

Nothing on this disc is exclusive. It’s just one of the yet-another-theme-based episode collection. Would be worth a lot more to collectors if all episodes are packaged in one, but certainly the featured episode itself is worth collecting. It’s that good.
Overall Rating: 7/10