Posted in Videogame News by George Theofanopoulos on 16 March 2009

Fight Night Round 4 Physics and Motion/Visuals

The first time I had the privilege to see this game in action, I was immediately struck with a sense of authenticity.

You’ll also find yourself staring at the smallest of details such as the tape wrapped around each fighters glove. Or the way each fighter’s muscles will contract and bulge when throwing a punch.
The replay feature in this game will be used often by those that purchase this game.

An earlier preview on ESPN mentioned the realistic spray of sweat and blood. I believe the analogy of snowflakes was used and it’s an accurate one. No two sweat sprays are alike.

Watching your fighter become bloody and bruised is a bitter sweet experience. Obviously if your eye’s are swelling or a nasty cut has spread blood across your cranium, you’re probably not doing as well as you’d like. However, the visuals of real-time damage look so good, you’ll be asking for a Muhammad Ali one-two to the face.

Fans will also be pleased to hear that various fighters I saw looked exactly like their real-life counterparts. Tattoos, facial features and even those who carry an extra bit of weight are portrayed well down to their last jiggly detail. Even some of the more outrageous movements of current pugilists were captured to perfection.

Not only are the details outstanding within the squared circle, but the action outside the ring is just as eye pleasing. During the course of a fight, you’ll see the three judges, ring doctor and photographers sitting ring side. The photographer’s even lean in on the apron trying to get a better shot of the action. And of course they move out of the way when the two combatants venture too close.

The crowd also has a sense of life as fans will leave their feet when something exciting occurs inside the ropes. You’ll even see random flash bulbs fire off over the course of the bout.

EA Canada’s art director, Jenny Freeman, should sleep well at night knowing that the visuals for this game are second-to-none. Her work also helped assure me that my recent purchase of a high-definition LCD was a great investment. 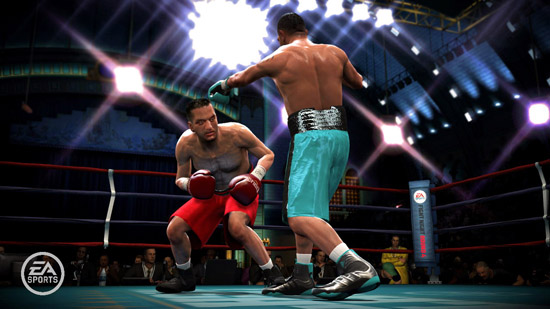 With the power of the next generation consoles, many sports games are taking advantage of their processing power and incorporating lifelike physics into gameplay. When done well, the games take on a more organic feel rather than a static, or predetermined course, that have plagued sports games in years past.

Let me say that the physics in Fight Night Round 4 are astonishing. Every part of the fighter’s body has real weight to it; even the gloves. Just wait until you watch that first replay after crashing a hard left-hook into your opponent’s skull. You’ll notice that the gloves will compress and depress after making contact.

Arms will become entangled, gloves will bounce off shoulders – even missed shots can result in opportunities as your forearm can wrap around your opponents neck holding it in place, allowing for an open opportunity for a right-uppercut to the jaw. 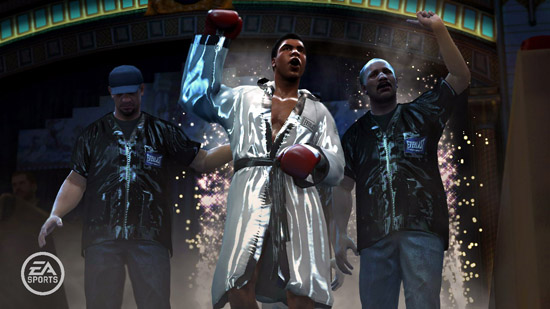 During your fights, you’ll notice that punches will never hit the same place every single time. As the fighters roll, block, side-step or fire off shots, punches will careen off of every body part, making each punch unique from the last.

It should also be noted that with this new physics engine, fighters have a far greater variance in the sequences they can pull off. The producers recorded the limitations of Fight Night Round 3’s fighters and found that if you strung all the sequences together you would achieve no more than 17 minutes of action.

In Fight Night Round 4 there is 42 to 45 hours of stringed action, with each fighter having up to five hours of linked sequences. This equates to far more depth and organic encounters. Truly, no two fights are the same. 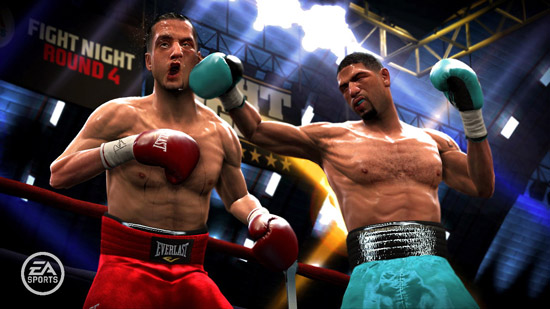 That’s all for now. But keep your eyes open for more hands-on news as we progress towards release day. 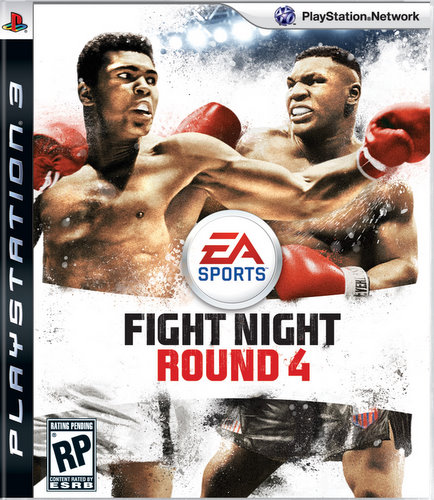 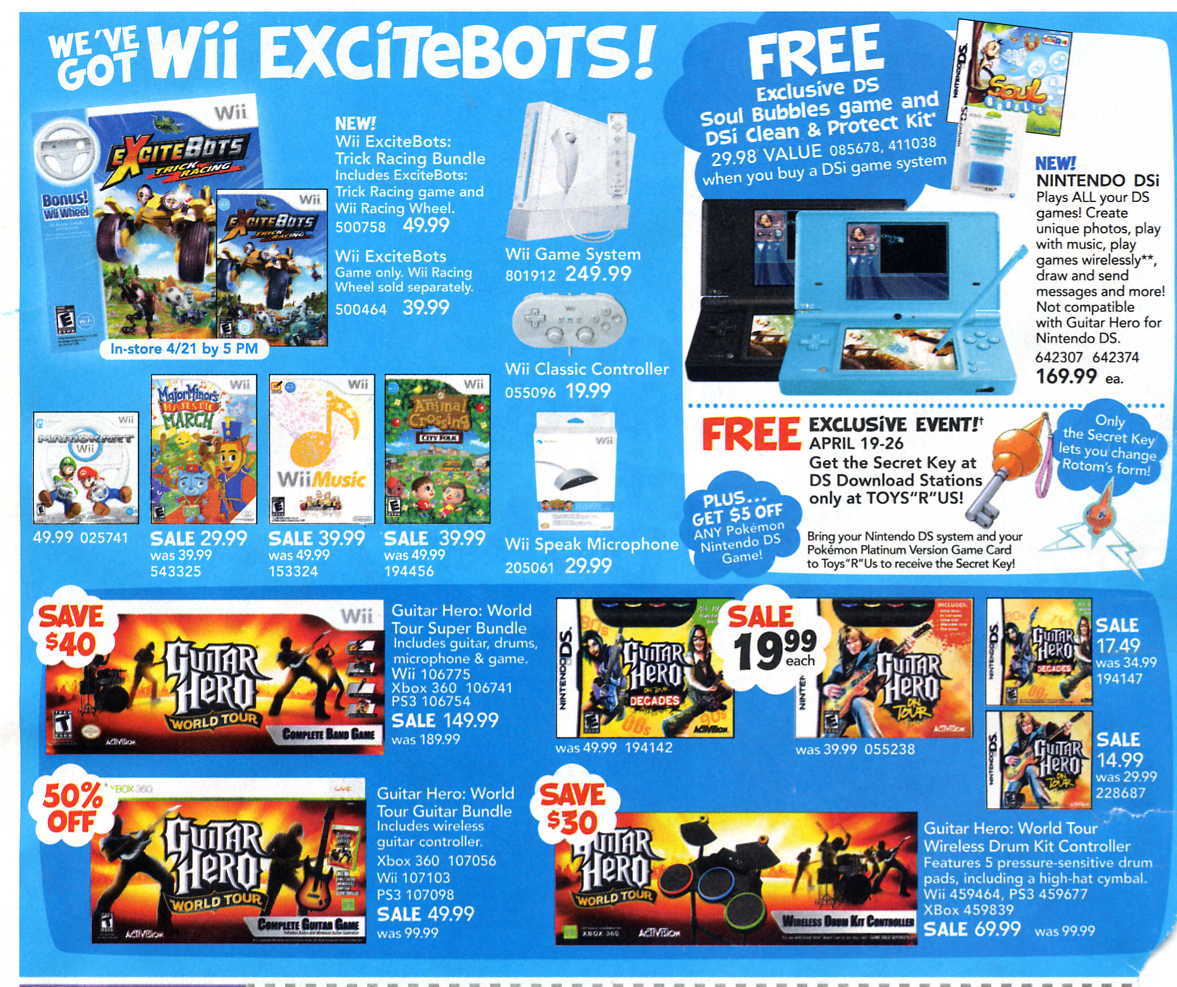