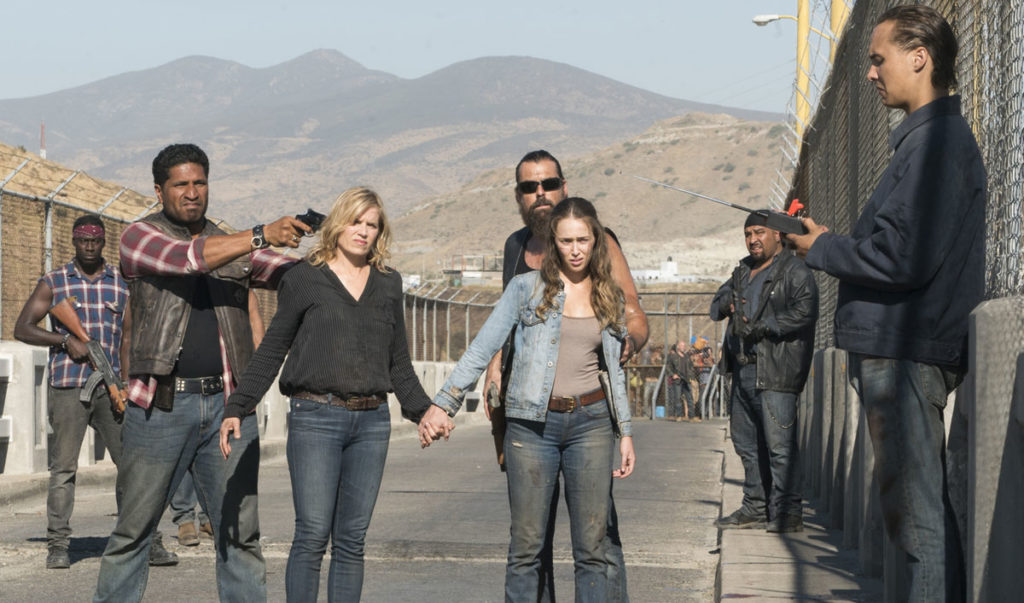 What did the world look like as it was transforming into the horrifying apocalypse depicted in “The Walking Dead”? This spin-off set in Los Angeles, following new characters as they face the beginning of the end of the world, will answer that question. 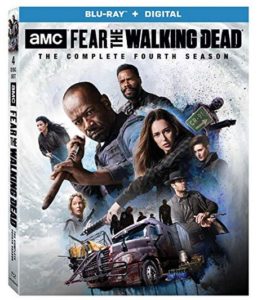 Season 4 finally brings interesting characters and great character development to Fear the Walking Dead. It freshens it’s original characters, and makes them the best they have been up to this point. Despite all of this, there is a group of people that like to hate on season 4 of this show. I say, you should ignore their complaints and watch for yourself. They look back on the older seasons of Fear with rose-tinted glasses, thinking it was some perfect show, when in reality, it was far from that. You’ll notice the quality shift when you watch it all within a closer span of time, while these loud haters, are blinded by nostalgia.

I recommend this show for those that are fans of TWD universe as a whole. If you haven’t seen either show, and plan to get into the series, definitely watch the original first, as it is far better and gives a better view as to what this franchise is meant to be about. After watching that, check out Fear to get an extra taste of this universe.

Overall, Fear the Walking Dead is fun, and even interesting at times, but decent at best in its first two seasons. Season 3 improves quite a bit, but the real improvement comes in season 4 of this show. The actors are pretty good, but I always found Kim Dickens to be an underwhelming lead for Fear. Lennie James as Morgan Jones was a fantastic addition and he’s done a great job leading the show so far. It’s a decent spinoff to The Walking Dead, with weaker characters, but season 4 has done a lot in the way of making the show worthwhile. And season 5 looks like it’ll bring the franchise that much closer to some kind of merger.

The print is presented in 1080p/AVC MPEG-4 with a 1:78:1 aspect ratio. Having watched this show on AMC on its first run and now on Blu-ray, this show looks absolutely stunning on Blu-ray. “Fear The Walking Dead Season Four” like “The Walking Dead” shows off bright to dark aspects of the show as we slowly progress through the apocalypse. The show doesn’t quite start to get as gritty as it’s sister show till later episodes. Colors are strong in many scenes with some very strong looking oranges and blues. Blacks are very deep. Throughout the show I felt like I was a part of this slowly depressing looking world which the production team did their job.
Print Quality: 9.5/10

I have watched all the characters turn from normal people into survivors who struggle to keep their humanity and make many hard choices along the way. There is a grest revoling cast with few continuous characters thus no bog drawn out endings for too many characters winch defiantly draws things out in the other show. Another fantastic season of FTWD.