Posted in DVD Reviews by George Theofanopoulos on 28 November 2012 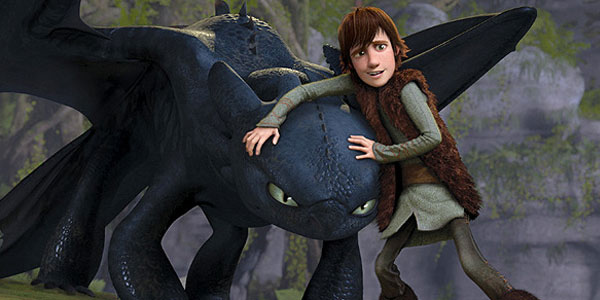 Buckle up for more high-flying action and fire-breathing fun with this thrilling debut of the animated TV series based on the Academy Award-nominated hit movie How To Train Your Dragon! The epic story of Hiccup, Toothless, and his fearless friends continues with 4 explosive episodes filled with all-new adventures and exciting, never-before-seen dragons. 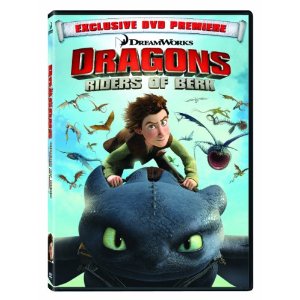 If you enjoyed the fist movie in this series, How To Train Your Dragon, or have been reading the book series by the same name, you will love this new addition to the mix. This DVD has some great episodes filled with both adventure and fun. I have to say that I was not even aware that they had made this into a series until I was able to review this DVD, and after seeing it, I wish I had knows, as the episodes were great(and so funny).

You also have the opportunity to see and interact with some amazing new dragons that were not in the movie, which was a lot of fun as I am always impressed with the characteristics and personalities that the artists at Dreamworks have come up with, as they are all so unique which make watching this series and the original movie so much fun to watch.

Overall though this DVD is worth watching, as it adds much to the overall How To Train Your Dragon series, and I, for one, hope that they will continue this series in the future!

Because this is a premiere, it does not contain all of the episodes of the first season. They haven’t all aired yet on tv, so I feel this is to test the waters. When the first season has aired, I would certainly consider buying it on DVD.
Overall Rating: 8/10