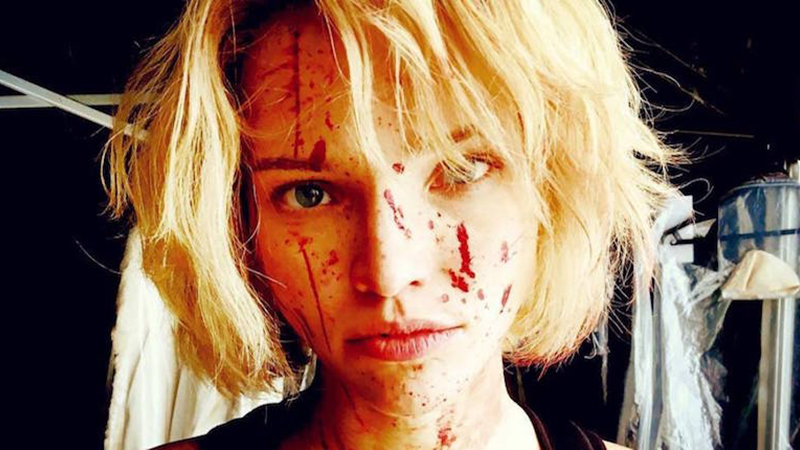 Beneath Anna Poliatova’s striking beauty lies a secret that will unleash her indelible strength and skill to become one of the world’s most feared government assassins. An electrifying thrill ride unfolding with propulsive energy, startling twists and breathtaking action, Anna introduces Sasha Luss in the title role with a star-studded cast including Luke Evans, Cillian Murphy, and Academy Award® winner Helen Mirren. 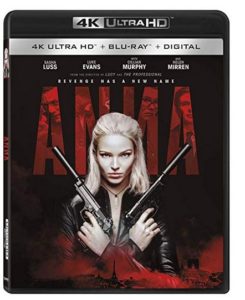 The story told in the film takes place in an alternative reality (presumably the middle of the 90s). In this world, the Soviet Union has not disappeared from the world map but represents a formidable communist force opposing the United States. KGB agents are used for the dirtiest work – murders of all kinds.

The fate of a little girl Anna, who is forced to become a professional killer, may not interest you if you have already read a few negative reviews of this film. But let’s be honest. I’m not a big fan of Luke Besson, but I admit that the movie was successful.

The critics’ main claims are related to the presence of laptops and cell phones in the KGB agents in the early 90s. Meanwhile, we have a huge number of films where no one asks such questions. A fresh example concerns the film “Captain Marvel” where no one is interested in how a girl can burn a concrete wall with her fist and move spacecraft from one place to another. Okay, I see no reason why I should be worried about ThinkPad laptops and Motorola’s cell phones with KGB agents in 1991 if I’m watching an entertaining movie. Let’s go back to Anna.

The print is presented in 4K/2160p with a 2.40:1 aspect ratio. I found that the film’s overall very dark environments looked great since proper lighting was used. My only small complaint was the issue with some shadow details not looking up to par like I would of expected. Red’s, Blue’s, and Green’s dominate the color palette throughout the entire film. HDR is well done and doesn’t hinder the picture quality at all. Details are fantastic, especially with the violence on the screen with blood splattering all over the place. The lighting is also fantastic here as you can see in the darker scenes as an example where the images doesn’t look like one dark black screen as in some films. Black levels are deep in this film and stand out very nicely with the color palette used.
Video Quality: 10/10

The audio is presented in DTS-HD MA lossless 5.1 mix, Dolby TrueHD 7.1, and Dolby Atmos. The soundfield is utterly amazing in this film as the rears take full blown advantage of the chaos taking place throughout the film. I felt like the atmosphere works well with the high def audio presenting a presentation where the jumps and scares are that much more. Any sound that you can think of in ‘Anna’ comes through so vibrant and loud that there were a few times I thought my house was going to blow away. Fidelity is fantastic, presenting dialogue, effects and score cleanly, clearly and extremely well prioritized. The dialogue mix is also well balanced with the soundfield which I am happy to report.

Fantastic movie! Action, action, action every second! So underrated. Sasha Luss’s acting is so much better than Cara Delevigne’s. The unexpected twists really make it a worthwhile movie to watch. And even though it is almost 2 hours long, it never gets boring.
Overall Rating: 9/10